The very next day, after meeting my "Tall Dark and Handsome" man in the poppy fields of California, was my birthday.  On that special day in the poppy fields, David, had become one of our new friends.  My best girlfriend, who was planning my party, decided to invite him to join us in the celebration!

The party took place at a park on a bright sunny spring day.  Many friends came to the party and each friend brought a red rose for me to enjoy.  I received over 30 red roses that day!!!  It continues to be a very special memory. 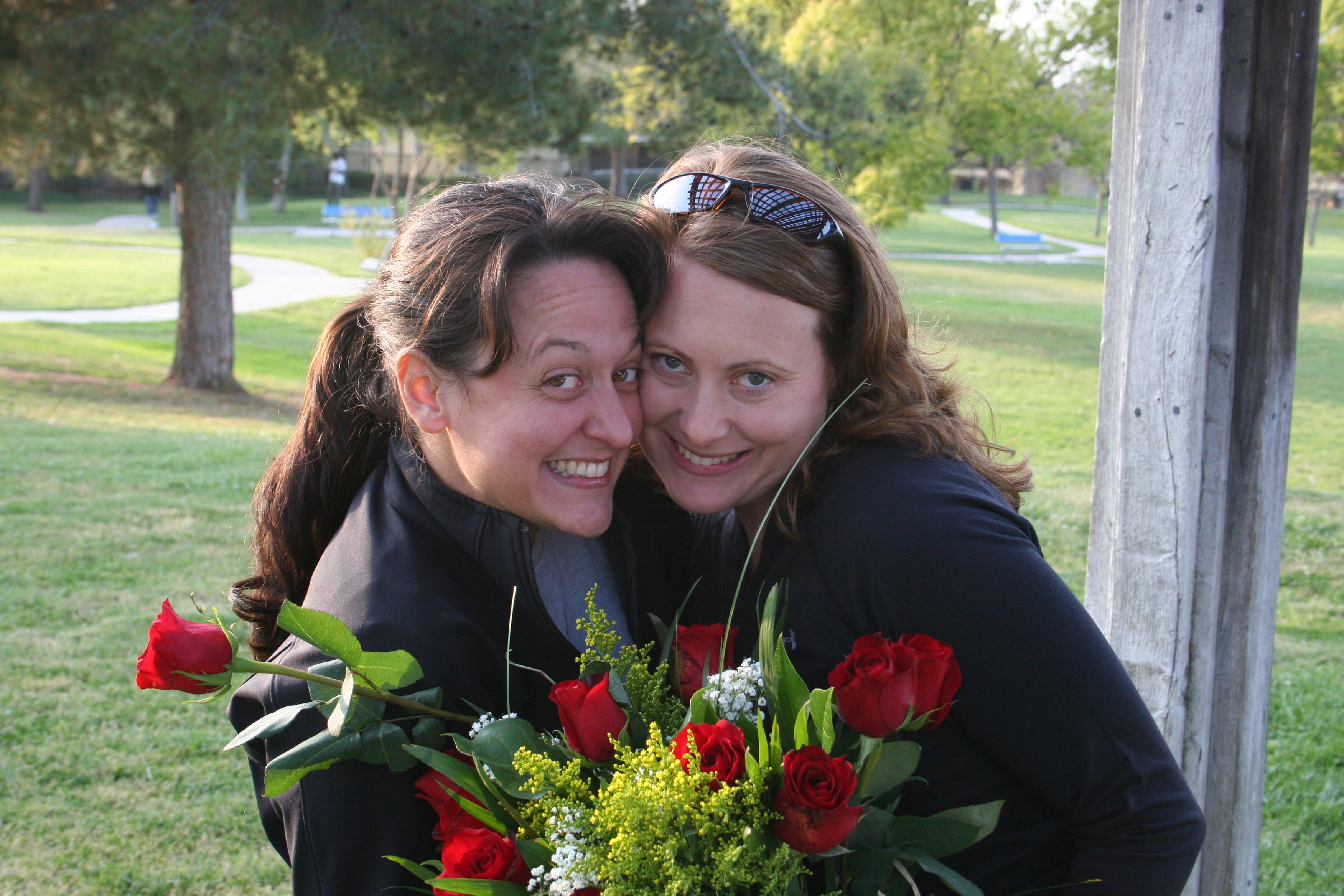 One of the games that we played in the park was a three-legged race.  I originally paired up with a girlfriend and we started practicing.  But we were disqualified because apparently you can not practice before the actual race.  My best friend than took the liberty to pair me with David.  There I was... arm in arm, leg strapped to leg, with my "Tall, Dark, and Handsome!"  I was a bit nervous and said to him, "Please don't run too fast because I don't want to fall."  He was much taller than me and I was afraid of hurting my bad knee if I fell.  He gently replied,  "I won't let you fall."  Those words have become famous in our home!  🙂  My sweetheart continues to keep me upright and doesn't let me fall.

So we ran the race together.  I think we came in second, but in our hearts we had come in first! 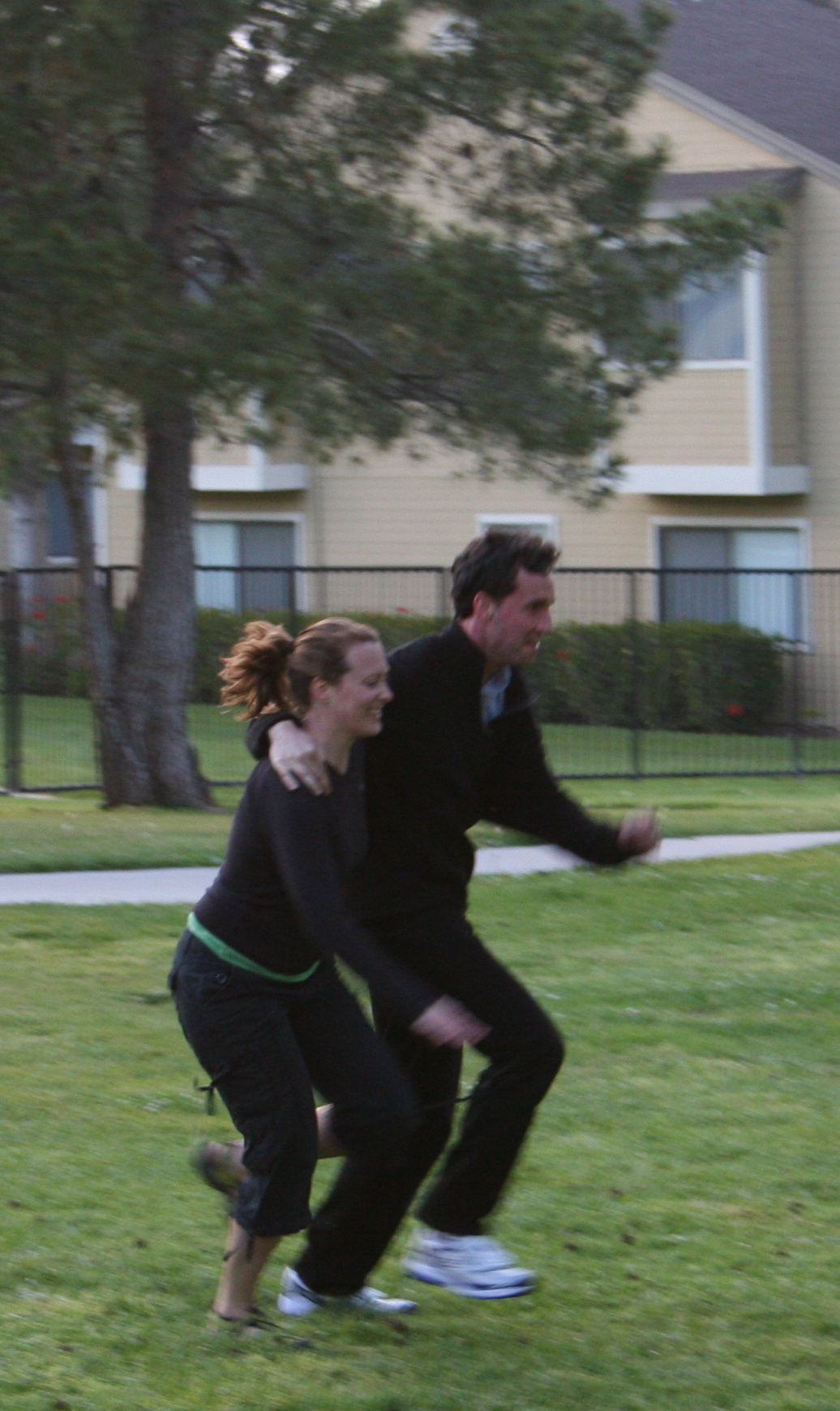 After the race, it was time to open the gifts.  I opened a gift that contained a "tea" mug that had the following quote written on it.

Living one day at a time;
Enjoying one moment at a time;
Accepting hardships as the pathway to peace;
Taking, as He did, this sinful world
As it is, not as I would have it;
Trusting that He will make all things right
If I surrender to His Will;
So that I may be reasonably happy in this life
And supremely happy with Him
Forever and ever in the next.

Well, to understand, what I said next... you must understand where my thinking was at this point in my life.  I had just turned 31 years old and I had no boyfriend.  I was beginning to doubt that I would ever get married, even though in my heart I really wanted a companion.  So after reading this quote out loud that was written on the mug... I blurted out loud so everyone at the party could hear, without thinking of what I was saying... "Lord, Please grant me the serenity to accept that I will NEVER get married!"  Everyone laughed, except one... 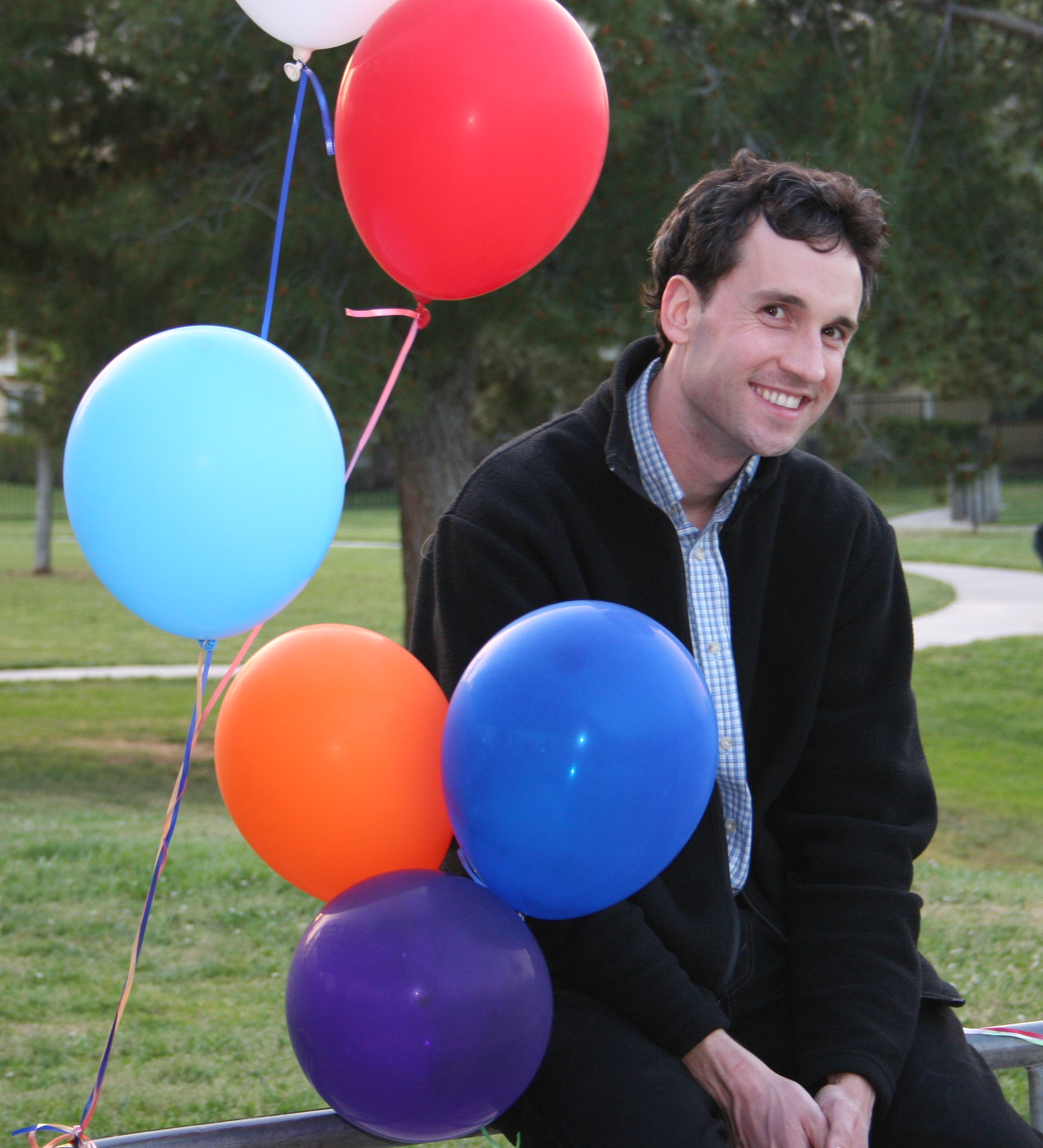 (Keep in mind that this was only the second "official" day of meeting each other for the first time.)

I have tears in my eyes as I write this... God is good!

« “Stepping on a Snake!” – A Mission Story from Africa
Ideas for Organizing a Tiny Bathroom » 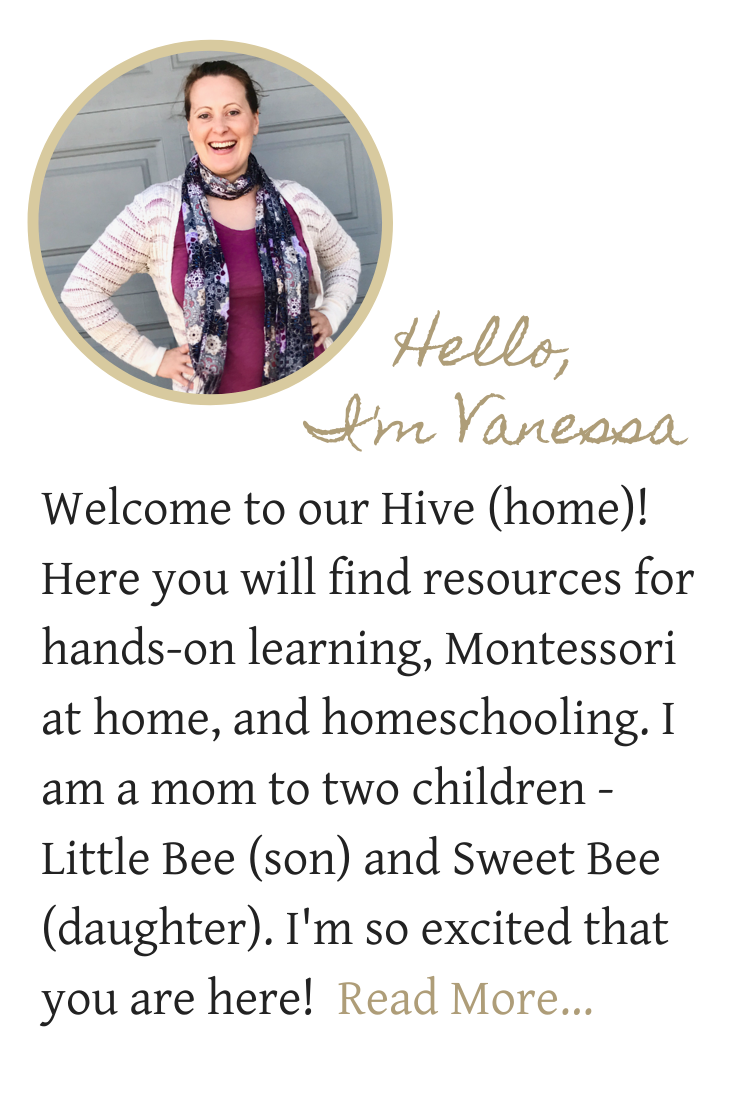 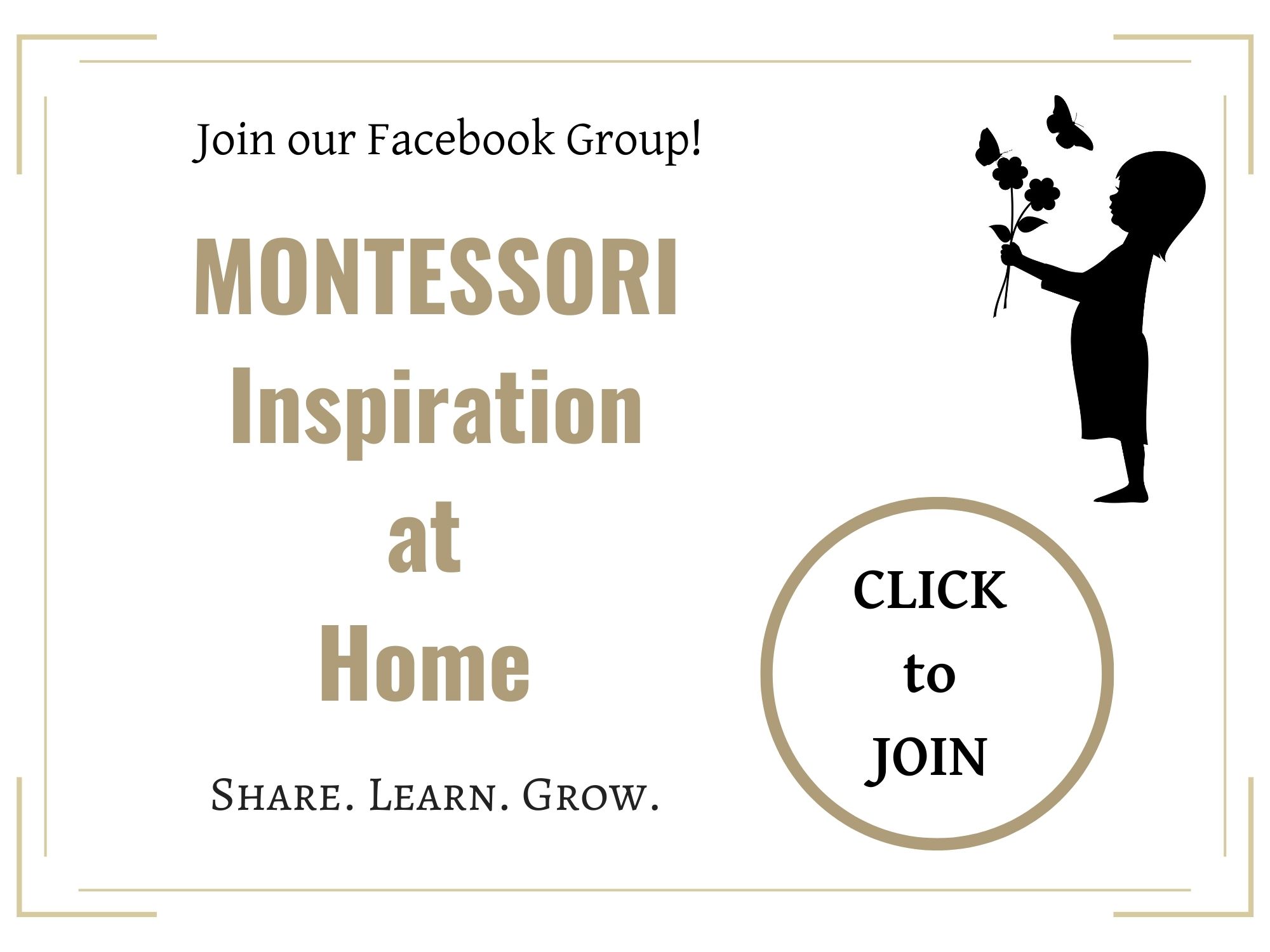